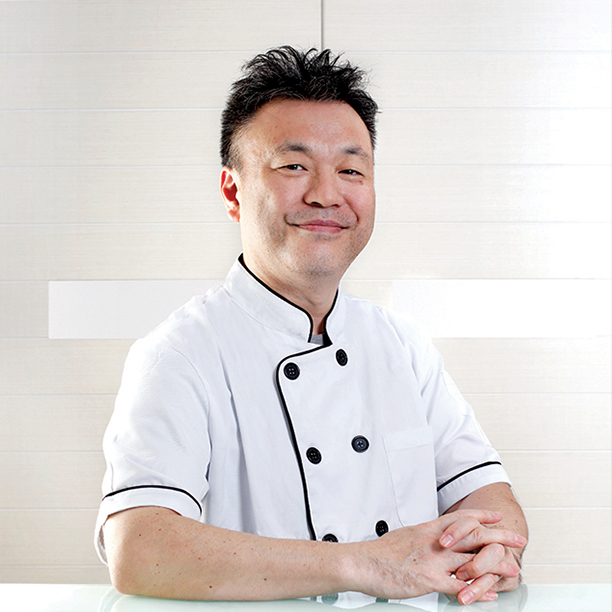 Chef Yamashita Masataka was trained in Tsuji Culinary Institute, a well-known & respected culinary institute in Osaka, Japan. He worked at various patisseries around Japan before starting his own Patisserie in Nara. The patisserie quickly became one of the tops in Nara. Eight years later, yearning for new challenges & a change of scenery, Chef Yamashita moved to Singapore where he took charge of the kitchen at Glace & Flor Patisserie, turning it into a haven for delightful cakes & pastries.