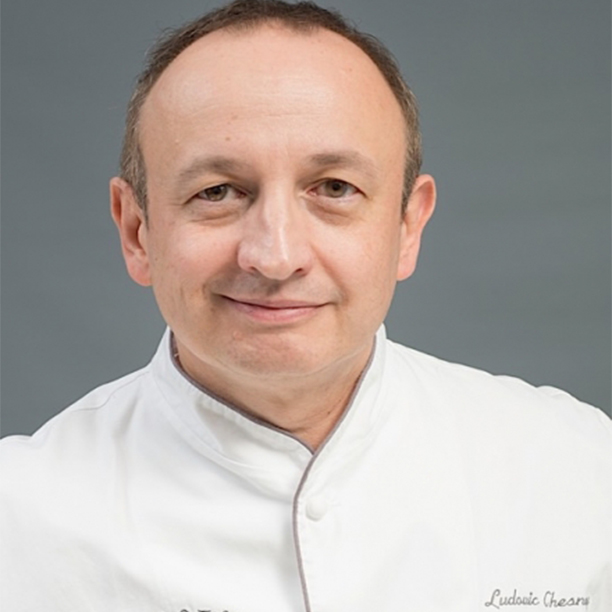 Chef Ludovic Chesnay began his career in France after having graduated from l’École de Pâtisserie de Laval in 1987 and from l’École de Boulangerie the following year. During his studies, he worked alongside Michel Galloyer, owner and founder of Le Trianon in Angers, France, a member of Relais Desserts International. Ludovic Chesnay’s career soon began to take him around the world, further developing his expertise and experience while working for world-renowned four and five-star hotels in Switzerland, Germany, Canada, Australia and New Caledonia.

Chef Ludovic Chesnay joined the Elle & Vire International team in September 2007 as a Culinary Adviser alongside Christian Guillut, both of whom introduce and demonstrate Elle & Vire’s products to culinary professionals around the world.